We know how passionate you are about your business.

WE HELP ATTRACT PROSPECTIVE HOME BUYERS WITH IMAGES THAT SELL.

Here at LCA Cinema, we know you aspire to do more, which is why we strive to bring you the best possible experience. We know how passionate you are about your business. Whether you need photos for a real estate listing, cinematic videos for your business, or any other content requiring a camera, we promise you won’t find more dedicated individuals. While using the highest quality equipment on the market, you’ll be confident knowing we’ll capture the best angles, the most optimized lighting, and the clearest pictures possible to bring your ideas to life. With years of experience and countless hours of perfecting our craft, we’re confident in delivering you a service unlike any other. 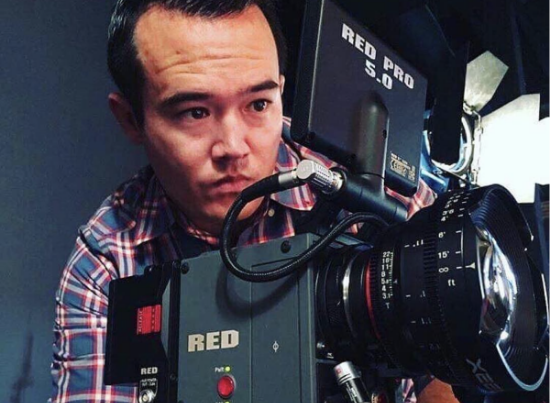 Justin Cummings has 7 children and is married to Sophia Cummings. He started UPS immediately after high school and became a driver after 3 years. In 2013 he started an açaí food truck. Justin had neck surgery 3 days before the first food truck event and wasn’t able to go back to UPS He had no choice but to depend on the food truck. He always carried a camera with him wherever he went. To subsidize income, he started to shoot weddings and real estate. In the next few years, he has managed to grow Rio Acai into three cafes in Bakersfield and one cafe in Fresno all while growing his passion for cinematography and photography. He then started LCA Cinema. Two years later, he then started The Beacon Studios, Kern Counties’ first multi-use facility for creatives, in his pursuit to better his craft. 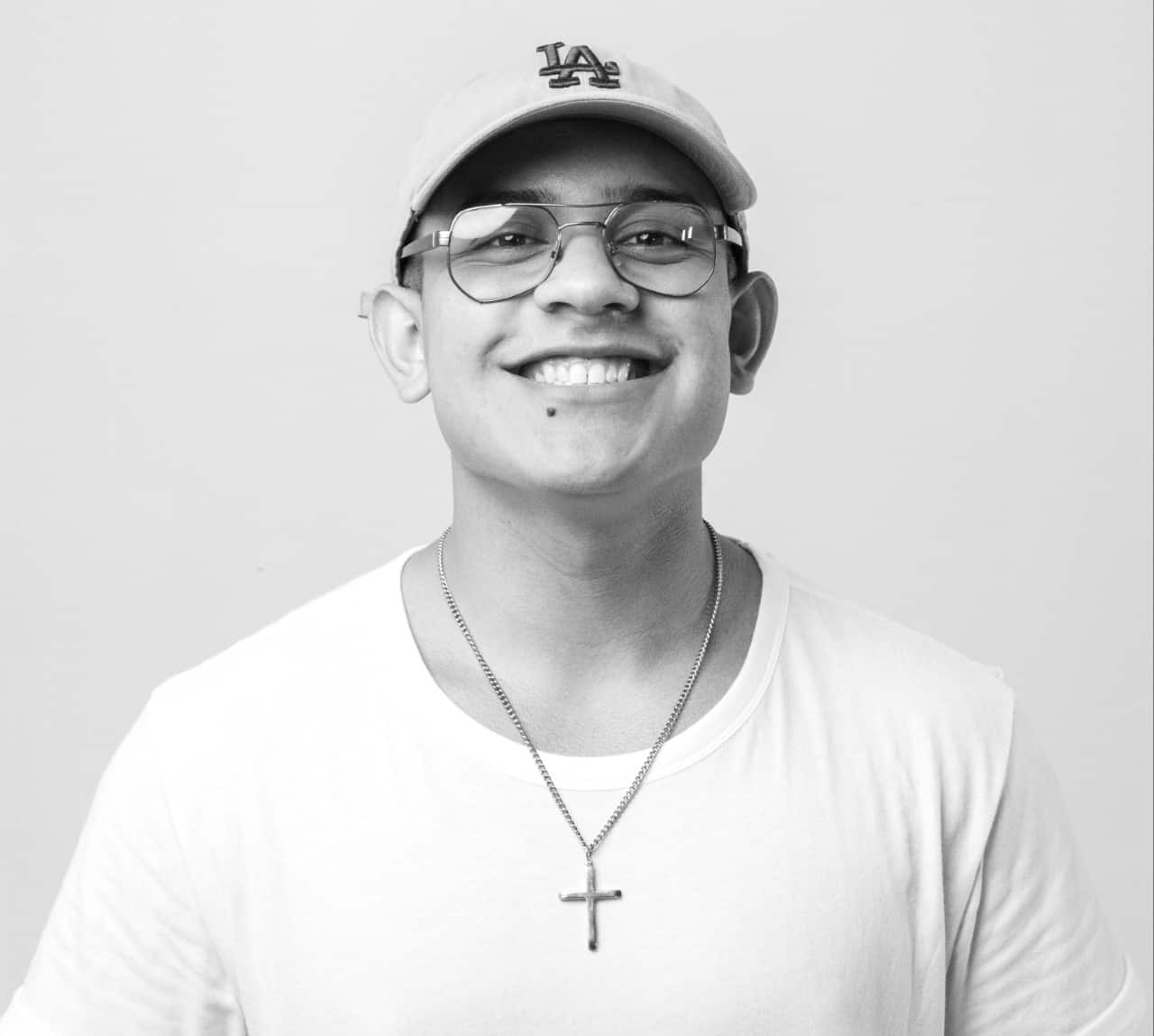 It’s time to live your dream and make it happen! Meet Jacob Vega, a photographer from Bakersfield who graduated college and picked up photography. Now he is the creative director at LCA Cinema in his hometown of Bakersfield! He has over 6 years of knowledge in video production as well as professional photography skills that can help you achieve any type of look for your business needs.